We buy health insurance should we need an emergency appendectomy. We take out life insurance policies should we be hit by a bus tomorrow. But when it comes to the systemic risk of a collapse in the social order, we can’t readily buy an insurance policy. And we’d rather not think about the uncomfortable prospect of a future pandemic, an Artificial General Intelligence with misaligned goals, or other catastrophe. When it comes to some of the biggest potential perils, we by and large stick our heads in the sand.

Civilization is fragile. At all times, we’re about three days from riots: a few days without food on the shelves of grocery stores, or the time it takes for the drinking water supply in your house to be exhausted. And if the past two years of COVID lockdowns have taught us anything, it is that the government’s function is to facilitate social stability — not to help you. If stability means you live in a refugee camp, so be it.

Think this is hyperbole? In the past 20 years, the US government has unconstitutionally spied on its citizens, ignored the Bill of Rights, specifically gutting the 4th Amendment against unreasonable search and seizure, and even killed its own citizens without due process.1

So how should we account for the risk of a collapse in the American social contract? Some of us buy a ranch outside of Austin and prepare to be self-sufficient. For a less extreme approach, we can look to best practices from other countries that have gone through societal upheaval.

I spent time in Argentina in 2013. I was surprised to find that there, nearly everyone who is upper or upper-middle class holds a second passport. In an economy that undergoes regular hyperinflation and faces capital controls, a second citizenship can be both a literal ticket out of the country, as well as a metaphorical ticket to a more stable banking system.

Could I too obtain a second passport as an insurance policy against some of these risks?

There is a phenomenon known as social proof. It’s the idea that if everyone is doing something—whether it’s buying a certain pair of shoes, seeing a particular movie, or criticizing some unfortunate individual—it must be right. So if no one else was trying to escape the country besides me, then it must be wrong.

The problem with that logic is that by the time everyone is doing it—after the next terrorist attack or economic depression or political clampdown or epidemic disease—it will be too late. And those who want to escape will be left trying to barter money, sex, connections, and everything else they have just for the privilege of living.

– Neil Strauss, Emergency: This Book Will Save Your Life

If you’re extraordinarily wealthy, getting a second passport is easy. Many countries, including Ireland, Spain, and Portugal, offer a fast track to citizenship in exchange for a significant investment in local real estate or an approved investment fund. However, those of us without a spare €1 million who don’t want to wait five years for full citizenship need to explore other options.

If you’re feeling bold, have a child in Brazil. The child is automatically granted Brazilian citizenship, and after one year of residency the parents can obtain Brazilian citizenship as well. Brazil also receives bonus points because it will not extradite its own citizens under any circumstances.

Italy applies the concept of jus sanguinis broadly. Citizenship can be transmitted through any number of generations. So I was able to obtain Italian citizenship because: 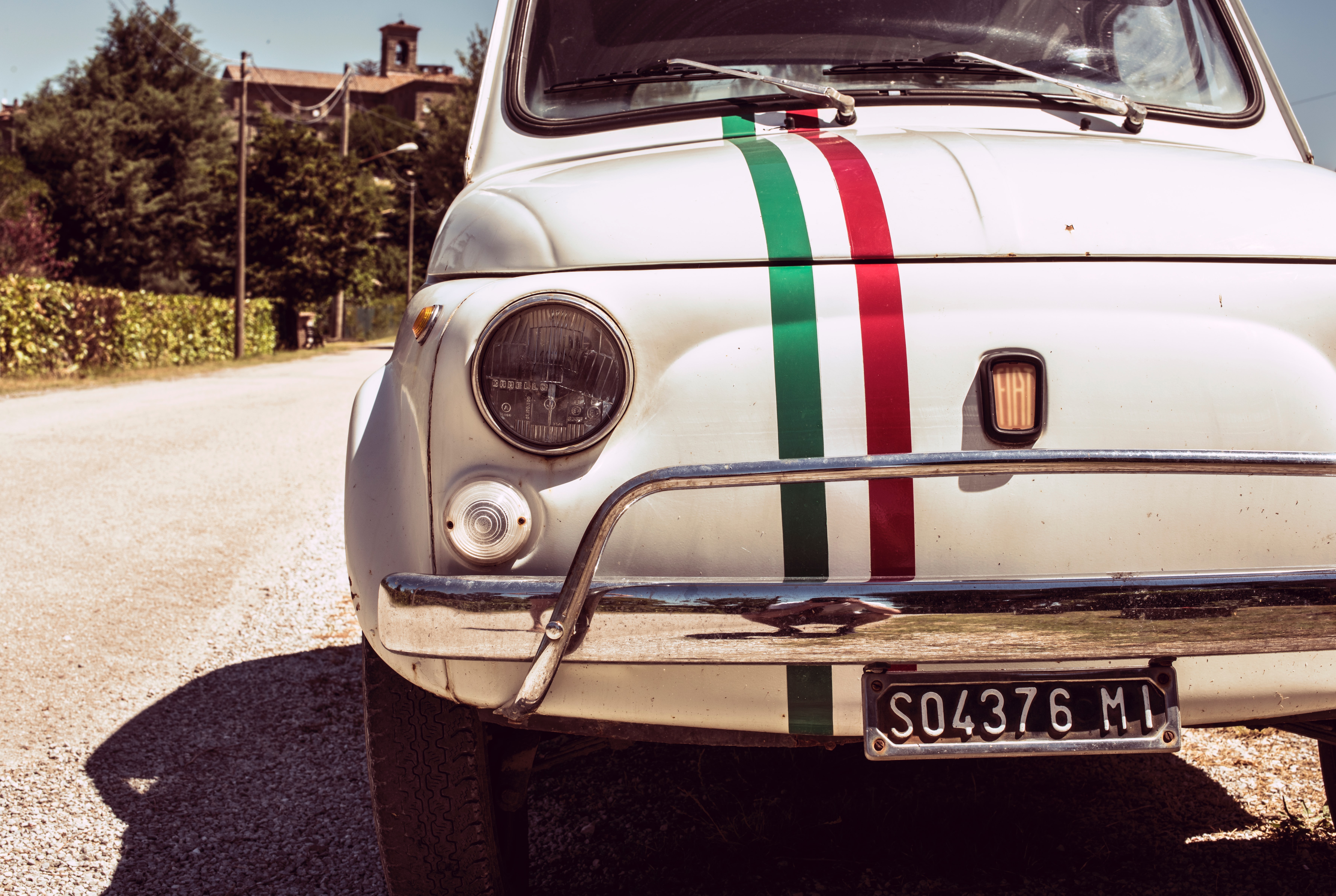 If you’re going through a similar process, you should make a consular appointment as soon as you can. The Consulates have limited slots available for citizenship appointments, and are often completely booked 12+ months in advance. You should expect the process of obtaining documents, getting them translated, and having an “apostille” added (the equivalent of notarization) to take about six months. Budget $1,500 or so to be safe for all of the documents and the application fee for citizenship.

As previously mentioned, the main advantage to dual citizenship is to hedge against an economic or social collapse in one country. (Admittedly, the correlation between Western Europe and the US is strong, so an Italian passport is of limited utility. But something is still better than nothing.) However, there are a few other significant benefits, specifically to having an EU passport:

Are there potential downsides to citizenship? Not many. Taxation treaties prevent paying additional taxes on income. I suppose should Italy go to war, I could be drafted. But in that case, I would renounce my Italian citizenship. A more likely scenario would be the US going to war, in which case I would have a backup country should I want to renounce my US citizenship.

Does this affect my day-to-day life at all? Not a whit. But I sleep slightly better at night knowing that should the worst happen in the US, there is another country in the world that would welcome me.