In June 2020, I packed the contents of my Chinatown apartment into a rented minivan.

I parked the minivan on the curb with its flashers blinking. Then I raced back and forth between my 4th floor apartment and the van with all of my earthly possessions. I had to physically stop passerby from stealing my furniture, dodge a drunk man who spat at me and pounded on the door of my building for at least 15 minutes, and triage which items would remain on the curb (as I lack both the prudence to adequately predict how many items from a one-bedroom apartment will fit in a Dodge Caravan and the spatial awareness to efficiently pack said Dodge Caravan), all while wearing a bandanna around my face as a symbolic, if not entirely functional, talisman against COVID.

But my partner and I made it out of town, arriving late the next day at my parents’ house in Chicago. There, we plotted our next steps: buy a car and take a road trip around the country.

Living nomadically at the beginning of the pandemic was a great decision. I was in the sweet spot of life where I had a stable relationship (i.e., a default travel buddy) and a good job where I could work remotely, but no kids or family obligations tying me to a specific location. And with many people afraid to travel in late 2020 and early 2021, long-term Airbnb prices were quite reasonable – little more than what we had spent on rent in New York.

We drove across the country: first south from Chicago through St. Louis and Tulsa to Austin, then west. We snowboarded in Colorado, hiked in Utah, and surfed in California. 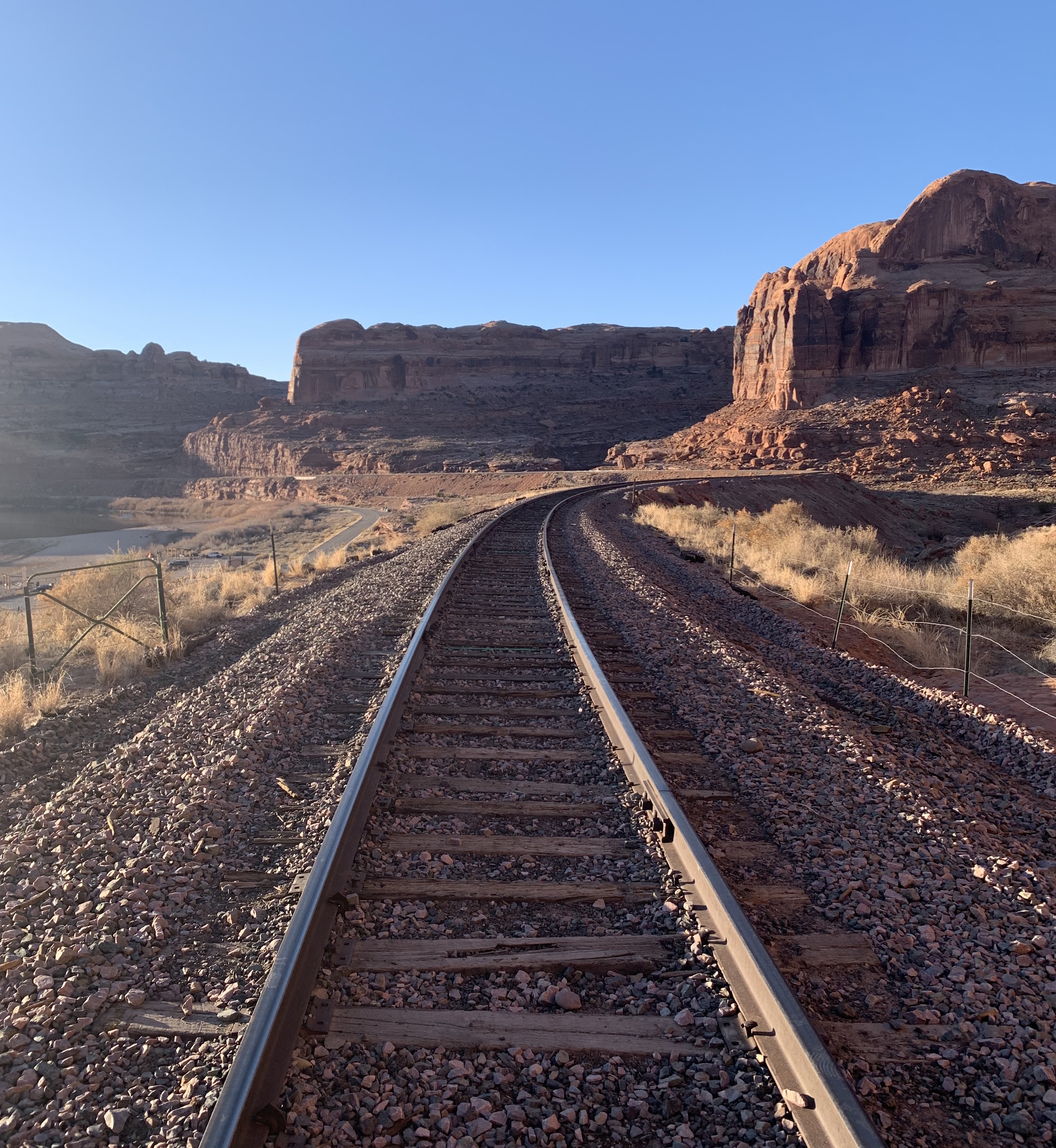 Leaving New York was one of the best things I could have done for my mental and physical health. When your baseline is a one-bedroom apartment quarantine, getting outside in the sun, not following the news, and experiencing the diversity of land and people in the United States is delightful.

That said, life on the road became tedious after a while.

Everything that is nice about a vacation is annoying when you need to work from a new place. The lack of a routine and office setup led to decreased work productivity. At the same time, because we were working, we had limited hours to explore the places that we were visiting.

It took time and mental energy to repeatedly plan where we live in the next month. Once we agreed on where to go and found an Airbnb, we’d spend an entire weekend packing the car, driving to a new city, and unpacking in the next rental. It was essentially the stress of a move, every month.

Then, we’d need to figure out where to go grocery shopping, find a new gym, and see which restaurants in the area that we liked. But just as we were settling into our new routine, we would pack up the car and do it all over again. We found that constantly changing our environment was not the best way to have a good night’s sleep, a healthy diet, or a consistent workout routine.

We also ended up spending a lot of time in our parents’ homes. We had to weigh whether or not to spend $3,000 to rent an Airbnb for the weeks between Thanksgiving and Christmas. Was it really worth the cost when we’d be driving back so soon?1 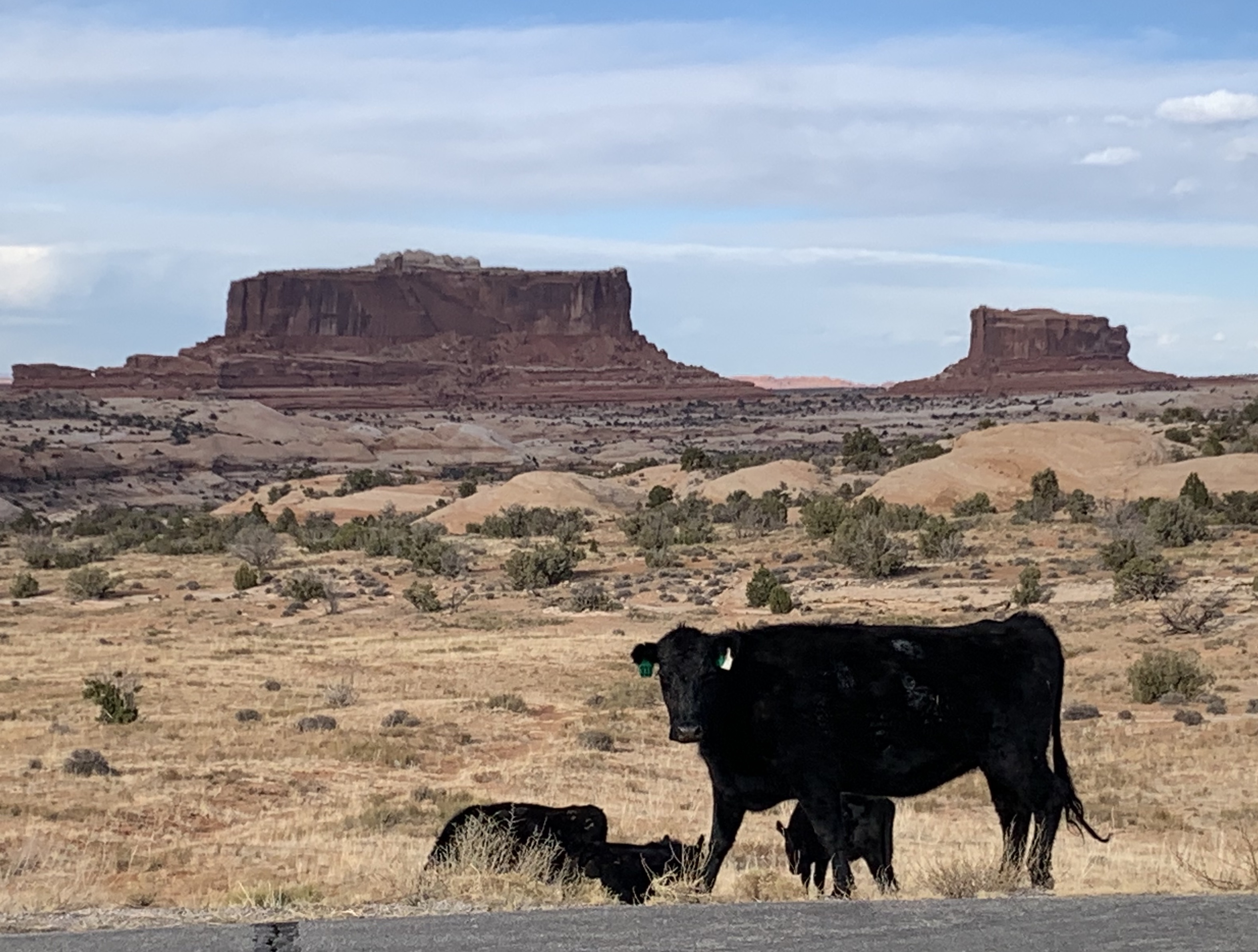 Cows on the open road

Additionally, the trip was at times quite lonely. During the majority of our travels, vaccines weren’t yet available, meaning a lot of in-person events were cancelled. So there were not many opportunities to meet new people.2 Pandemic aside, it is hard to build a community when you know you’re only in a city for a month. If we were to do this again, we’d get a WeWork membership and head into the coworking space each day to help develop a work routine and have at least a bit of human interaction.

The Town and the City

After traveling around the country, we realized that we had a few priorities for where we wanted to live long-term. We wanted to be somewhere with good weather, where we wouldn’t mind riding out more COVID lockdowns. We also wanted to be near friends and family. It is difficult to move somewhere where you start from scratch — we wanted the beginnings of a social network to build a community.

This narrowed down our options to either Southern California or to Austin. We loved Orange County…who doesn’t? Some of my best friends live there, the weather is perfect, and you can go surfing in the middle of the workweek. But ultimately we chose Austin for a few reasons:

So, like many who fled San Francisco and New York in the past two years, we’re Texans now. Giddy up. 🤠