I’ve tried to learn a new language half a dozen times. I start a daily practice in Duolingo, buy a textbook online, listen to podcasts, and watch TV only in my target language. A few weeks later, I haven’t kept up with my routine and have learned next to nothing. What gives?

Conversely, the one time that I became fluent in a foreign language was when I studied abroad for a semester in Argentina. For the first few weeks, I was constantly frustrated. I was speaking only in Spanish in both my classes and in my homestay, so I wasn’t able to express the complexity of my thoughts. I felt like my brain was melting – each day I was exhausted from the cognitive load. But about a month in, something clicked. While I was still nowhere near the level of a native speaker, I found that I could communicate at a high level and succeed in college classes taught in Spanish. 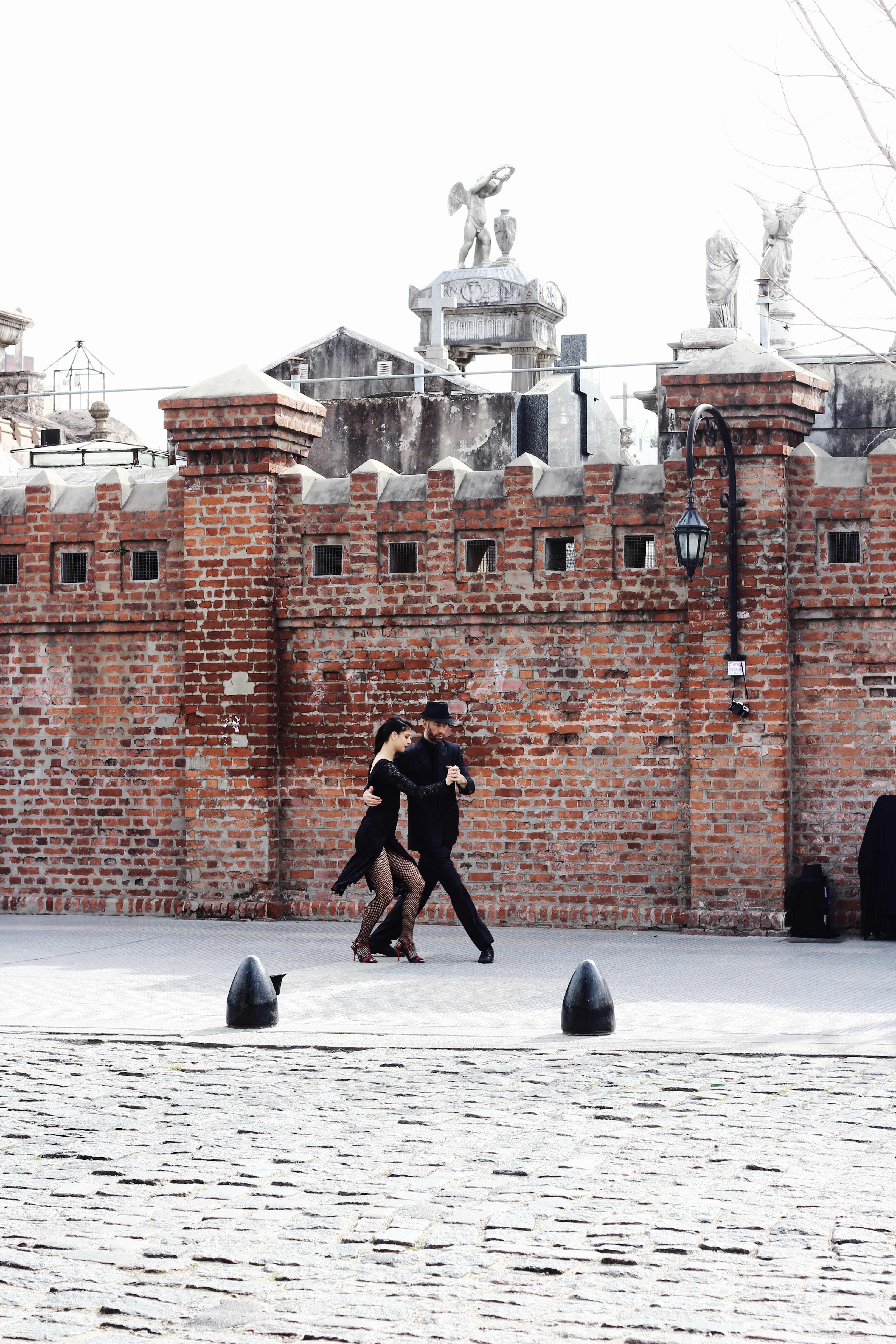 True learning took immersion – throwing myself into the deep end of the pool and finding out if I would sink or swim.

This concept extends beyond language learning to many – perhaps all – areas of life. Paradoxically, when trying to establish a new habit, I’ve found that success comes when I am extreme, as opposed to moderate. Why might this be?

Firstly, it decreases cognitive load. It’s hard to “cut back on drinking”. What does that mean? Is another beer tonight acceptable if you don’t have any drinks tomorrow? You end up having to think hard about each and every situation.

By establishing a rule up front, you remove all of the gray areas and challenges that you’re likely to encounter as you try to build a new habit.

Or say that you’re trying to exercise more. Just signing up for the gym and trying to fit it into your schedule isn’t going to cut it. There are only 24 hours in a day, so you’ll need to remove something from your life to make time to train. You need to schedule your workouts: mark them on the calendar and commit to being a person that always goes to LA Fitness at 6 p.m. on Tuesdays and Thursdays. Then, you’re on autopilot; you don’t need to think about training.

Secondly, with extremism comes stakes. Being extreme necessarily means taking a public stance that you’ll do something and creates a real cost to not succeeding. If you’re building your startup on nights and weekends, you’re not going to have much time to spend with your friends. You’ll be far more motivated knowing all of the fun that you’re missing out on. Contrast this with the wantrepreneur who goes out with their friends and talks about starting a business, but never “has the time” to actually put in the work.1

In the previous example regarding exercise, you might have a friend meet you at the gym to train with you. This external accountability creates the higher stakes necessary for success. It’s harder to let down a friend than it is to cheat yourself.

Thirdly, the high level of intensity creates an activation energy that leads to habit formation. Activation energy is the minimum amount of energy required to start a chemical reaction. Interestingly, a lesser amount of energy is required to maintain the reaction. This concept extends to habit formation in our daily lives: it’s hard to get going, but things become much easier once in maintenance mode.

I recently signed up to participate in a marathon.2 This presented a small problem, since I haven’t run more than two miles since I was in high school. As previously mentioned, I have the ideal physique for lucha libre.

So I hired a coach to give me a training regimen. This decreases the cognitive load – all I have to do is show up and complete the workouts. There are also stakes present. I need to log my sleep, diet, and training for my coach. Knowing that another person’s eyes will be on these numbers causes me to make better decisions when it comes to my health. And because I signed up for the marathon in a group, I know that I’ll be letting other people down if I’m not able to compete. 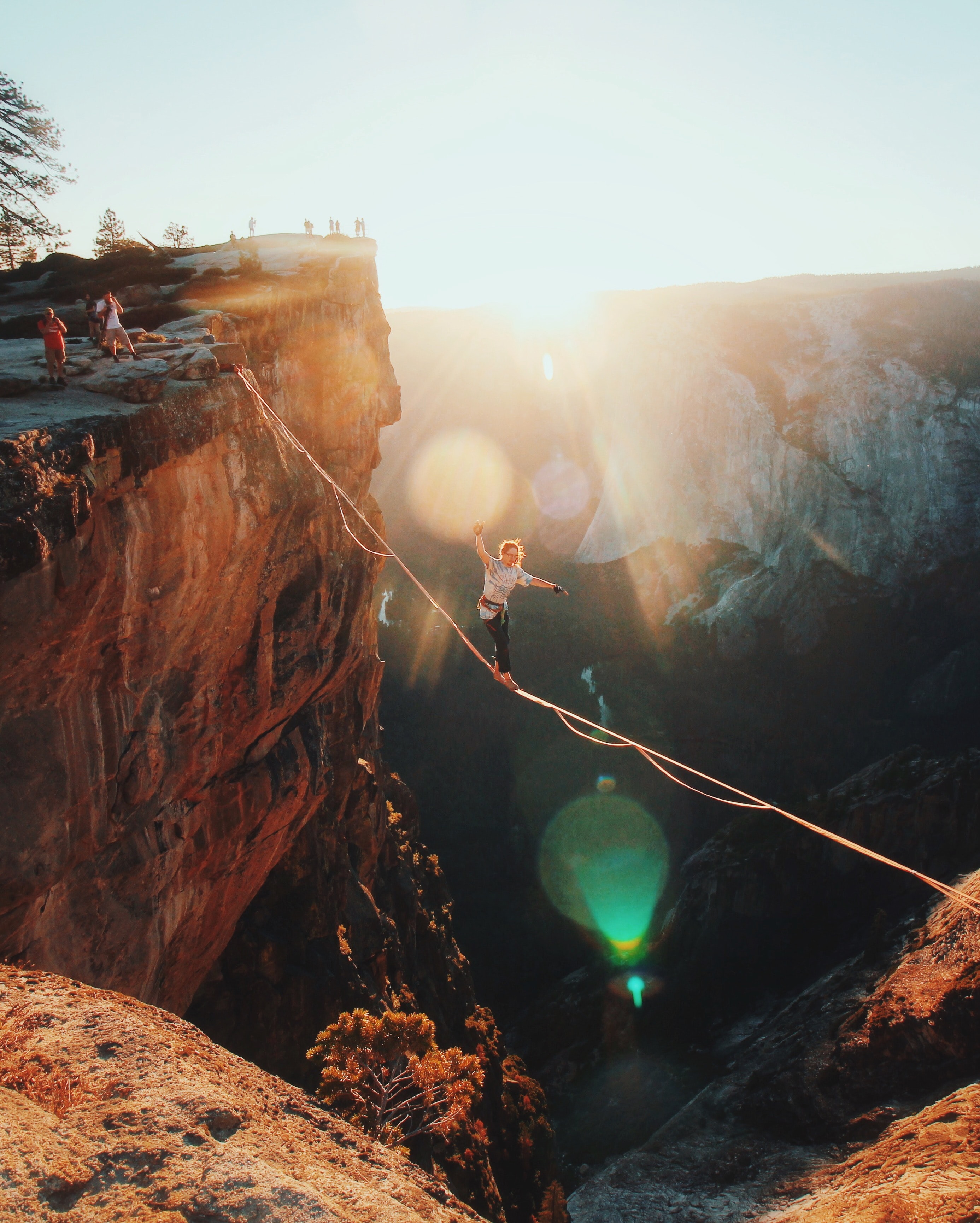 One final consideration – outlier results come from outlier behavior. It is impossible to do it all; being extreme is part of the cost of greatness.

Building a successful company requires a rare intensity and work ethic. At TRM Labs, our cofounders are maniacally focused on building a best-in-class product and company. I saw the same thing when I was working at DoorDash – the CEO set a culture of working long hours, obsessing over the small details necessary to build the best customer experience, and holding employees to an incredibly high standard.

Similarly, pushing the bounds of athletic performance necessitates outlier behavior. One of my best friends is training with the USA National Bobsled Team. He’s perhaps the most naturally athletic person I’ve ever met. He also has a degree in Computer Science and could be working for a FAANG company. But in order to pursue the Olympic dream, he put his career on hold. He is away from his fiancée for most of the year, living in a dorm room in Lake Placid and training.

The societal default is mediocrity. To break away from mediocrity, you have to be extreme – to do what others refuse to do. If you’re not willing to be extreme in the pursuit of excellence, that’s completely fine. Often the sacrifices aren’t worth it. But don’t delude yourself into thinking you can have a two sigma outcome without two sigma behavior.