I find it nearly impossible to get deep work done during normal business hours. When there are a million Slack notifications to respond to, emails to read, and personal text messages that pile up, it is difficult to block out the world to write, code, or do any other work that requires focus and brainpower.

It’s much easier to focus on work when the rest of the world is sleeping. In the stillness of the early morning or late night, I have nothing to distract myself from my thoughts, and the weight of Resistance becomes a tiny bit easier to bear.

Every hacker and creative I’ve known experiences this. They do their best work late at night or early in the morning. 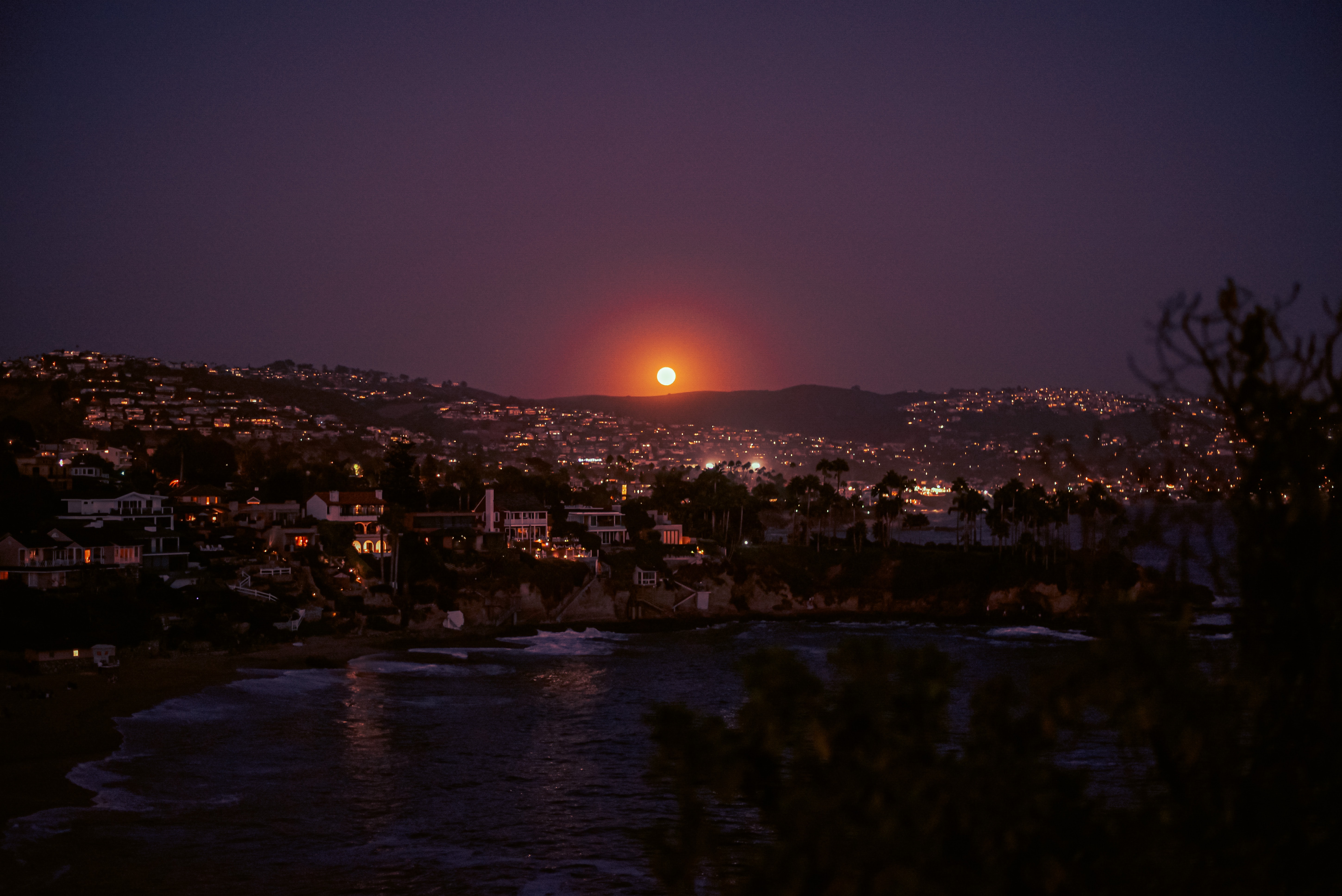 I am a morning person. When I lived in New York, I loved waking up before 6 a.m. In the quiet of the early mornings there was nothing to distract me. I liked being able to read, write, or work on personal projects and get a solid three hours of work in before I needed to head into the office.

But living in California for the past two months, I’ve found it harder to get work done in the mornings. I can’t beat the East Coast early risers at their own game. By the time I wake up at 5:00 or 6:00, they’ve already been at it for a few hours: sending emails, Tweeting, doing everything they can to distract me. So instead, I’ve been staying up later and later to get things done. The early-morning stillness of New York has been replaced by the late-night stillness of Los Angeles.

Have other people experienced this? Or is it just me?