2020 has been, to put it lightly, a weird year. COVID-19 has upended almost all walks of life, not least of which is education. Right now, thousands of college students are waiting for their universities to tell them if they will be allowed back to campus this fall or if they will take classes online instead.

If you’re one of those students, don’t let your university make the decision for you. Take a gap year. 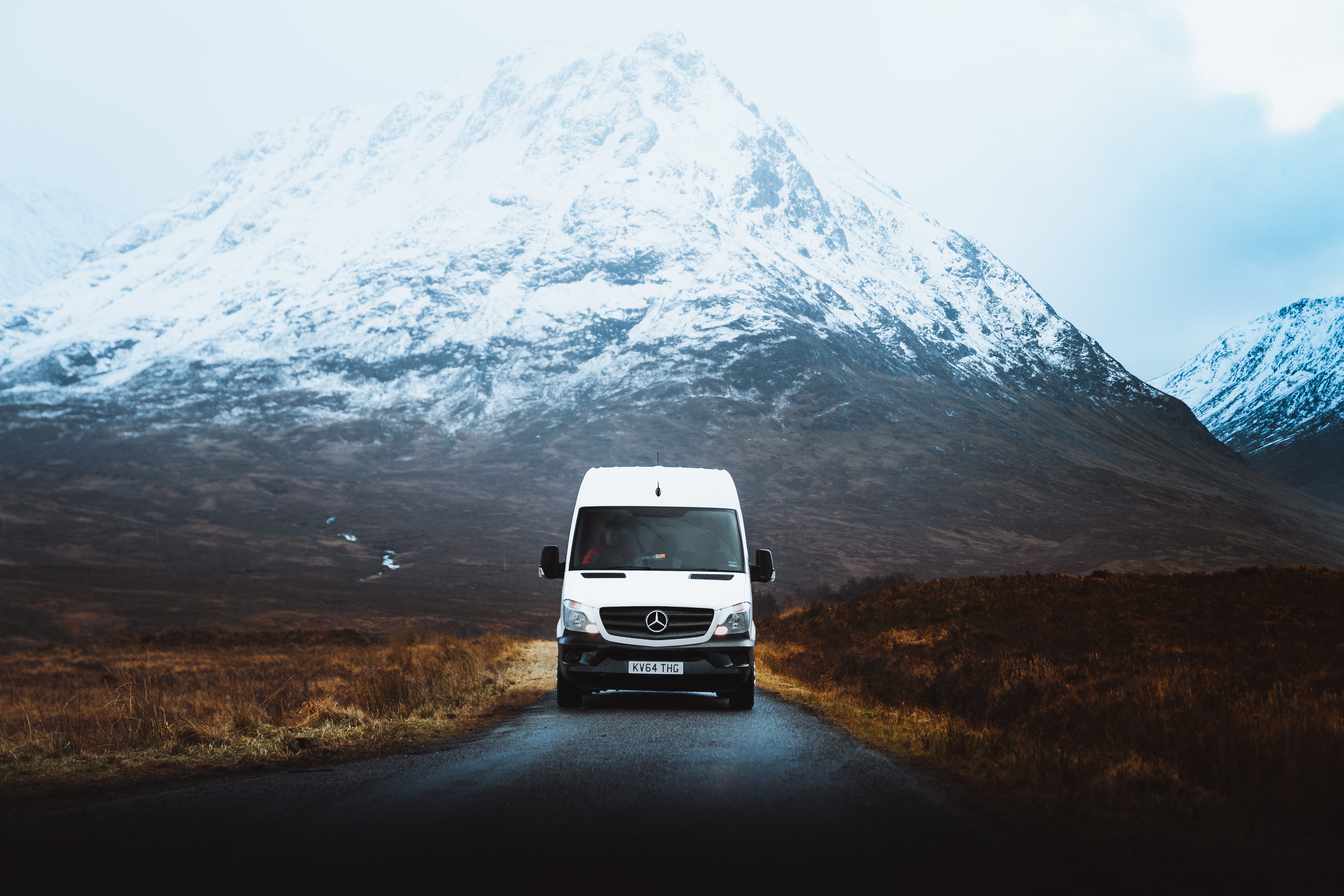 College is an investment. Students pay an upfront cost (tuition) in hopes of a better life: to be richer, have a more rewarding job, marry someone from a higher social class, etc.

The value of college is:

Distance learning only hits #3 on that list. If you attend an elite school, you also get the signaling value of the degree (#1). This raises the question: Is solely learning subject matter worth the cost of college tuition? Is it possible that students would be better served unbundling their college experience and pursuing each of these items independently?

The Business of Higher Education

As a college student, you are the consumer of a product: the package of the four items above. Over the past several decades, universities have grown their total addressable market by offering a more and more attractive product. Tautologically, as they grow this market the average caliber of student decreases. So too does the signaling value; when more people have a degree, each degree is less valuable. To compensate, universities have ramped up their social offerings and invested in the student “experience” – facilities like fancy gyms and dorms, student clubs, and administrative bureaucracy. Throw in loans that are subsidized by the federal government and can’t be discharged even in bankruptcy, and you’re looking at huge inflation in the price of tuition.1

Many would characterize this view of college as overly cynical.

What about learning for the sake of learning?

The value of a college education is intangible and will serve you later in life as a framework for how to think about the world.

If you don’t go to college you’ll irrevocably screw up your life. To get a good job, you need a college degree.

Nevertheless, I recognize the irony that the majority of people saying “You don’t need a college degree” hold a degree from a top university themselves. The takeaway here is that a college degree is largely a credential; the value of that degree has a high variance depending on your school and major.

Students are starting to wake up to this reality. Harvard can get away with charging full tuition for its online classes because…it’s Harvard. But the majority of schools are in for a rude awakening when they realize that students were paying for the social environment and aren’t willing to, in the words of Good Will Hunting, “Waste $150,000 on an education you coulda got for $1.50 in late fees at the public library.”

Colleges have to convince students for the next year that a remote education is worth every bit as much as an in-person one, and then pivot back before students actually start believing it.

It’s like only being able to sell your competitor’s product for a year.

Alex Danco argues that positional scarcity will actually increase the impact of universities. Like a peacock’s tail, the uselessness of a degree and its high opportunity cost is a feature, not a bug. This argument works for top universities. But less prestigious university incumbents face a serious challenge from winner-take-all internet competition for the first time. Harvard’s brand will grow stronger. At the same time, “unbundled education” – some combination of MOOCs, work experience, and a social network – will increasingly be seen as a viable alternative to a liberal arts degree from the average institution.

What to Do Now

If you’re a current college student, drop out for at least the next year. It can feel overwhelming, but is actually incredibly easy. There’s no declaration that you have to make to the world; you generally just need to fill out a Leave of Absence form and are welcome back anytime in the next several years (though eventually the credits for the classes you’ve taken do expire).

Easier than this, and you won't go bankrupt from student loans

Take some community college courses, work, travel (in a COVID-responsible way…maybe road trips only). This is a unique opportunity to get off of the well-trodden path and far preferable to sitting in front of a computer in your parents’ house for a year. If you’re attending an Ivy or other top school, the case for this is even stronger. Once you get into one of these schools, you’re in the club and have a huge safety net. Best case scenario, you start a business and no longer need Harvard, à la Zuckerberg or Gates. Worst case scenario, you graduate broke at 23 (with some great stories), rather than broke at 22 (sans stories).2

Six years ago, I left college for a semester. It was one of the best decisions of my life. I interned at an investment bank and realized that I didn’t want to work in finance.3 I spent a month backpacking around Australia and New Zealand. I did a lot of soul-searching.

I learned more than I would have in a semester at school. Upon returning to college, I approached my classes with more intensity and a greater appreciation for the social enviornment. If I were king for a day, I’d change the current university system in the US such that you are required to take two years off between high school and college. Engage in service (the Peace Corps model), join the military (the Israeli model), learn how to sell (the Mormon model), travel, work, gain some life experience before commencing your university studies. If more people did this, it would improve the college experience for all by increasing the maturity level of the average college student and intellectual diversity on campus.

What about grad school? 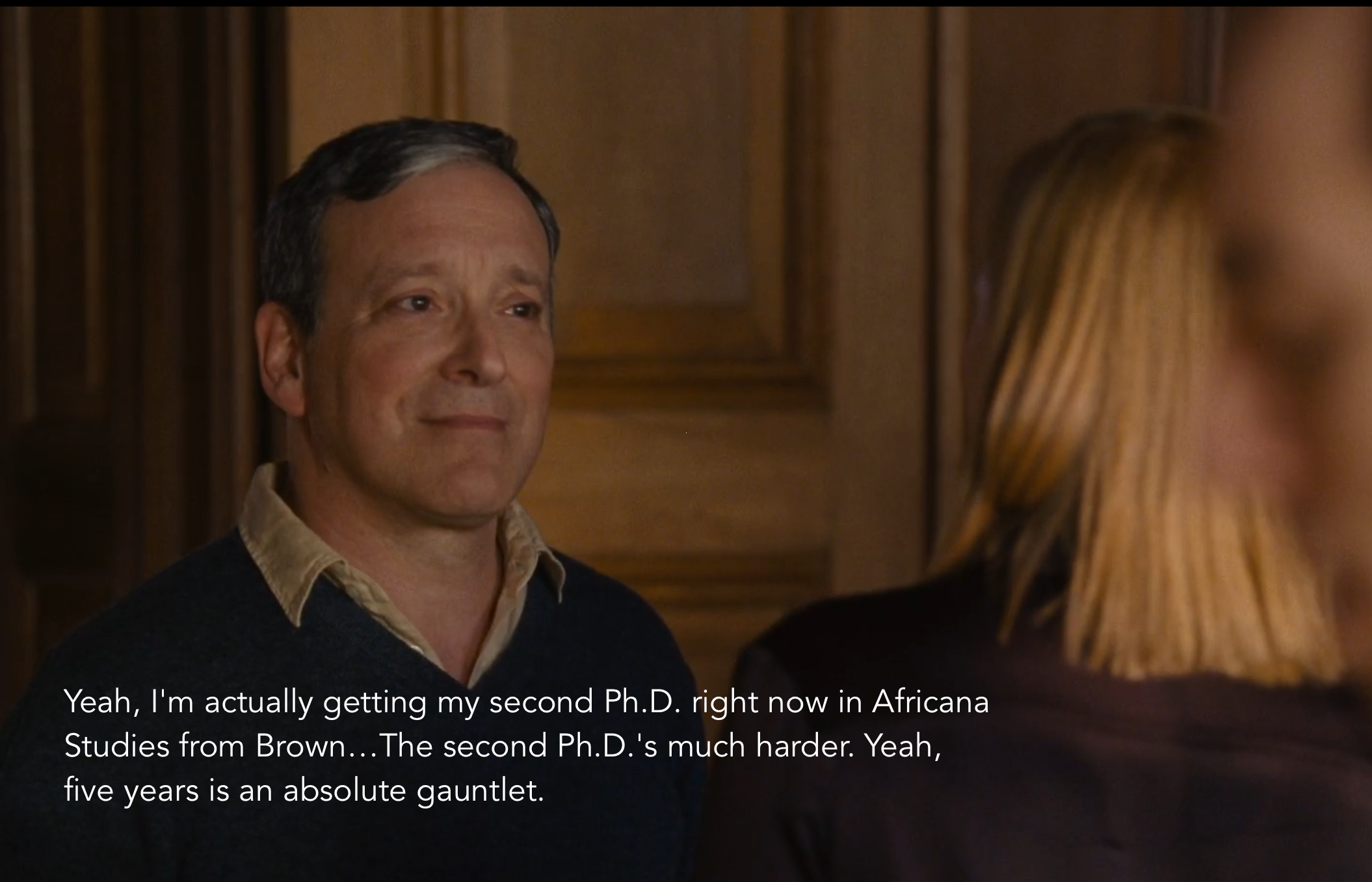 If you want to go to grad school, current circumstances actually present an interesting opportunity. Because many universities have moved online, if you find the right program at the right price, you may be able to get a degree without quitting your job.

However, make sure that you’re not just going to grad school as a form of procrastination. Watching people trying to navigate early adulthood, I’ve seen many acquaintances in a career crisis default to “more school”, without recognizing the opportunity cost of tuition, lost income, and foregone life experience. 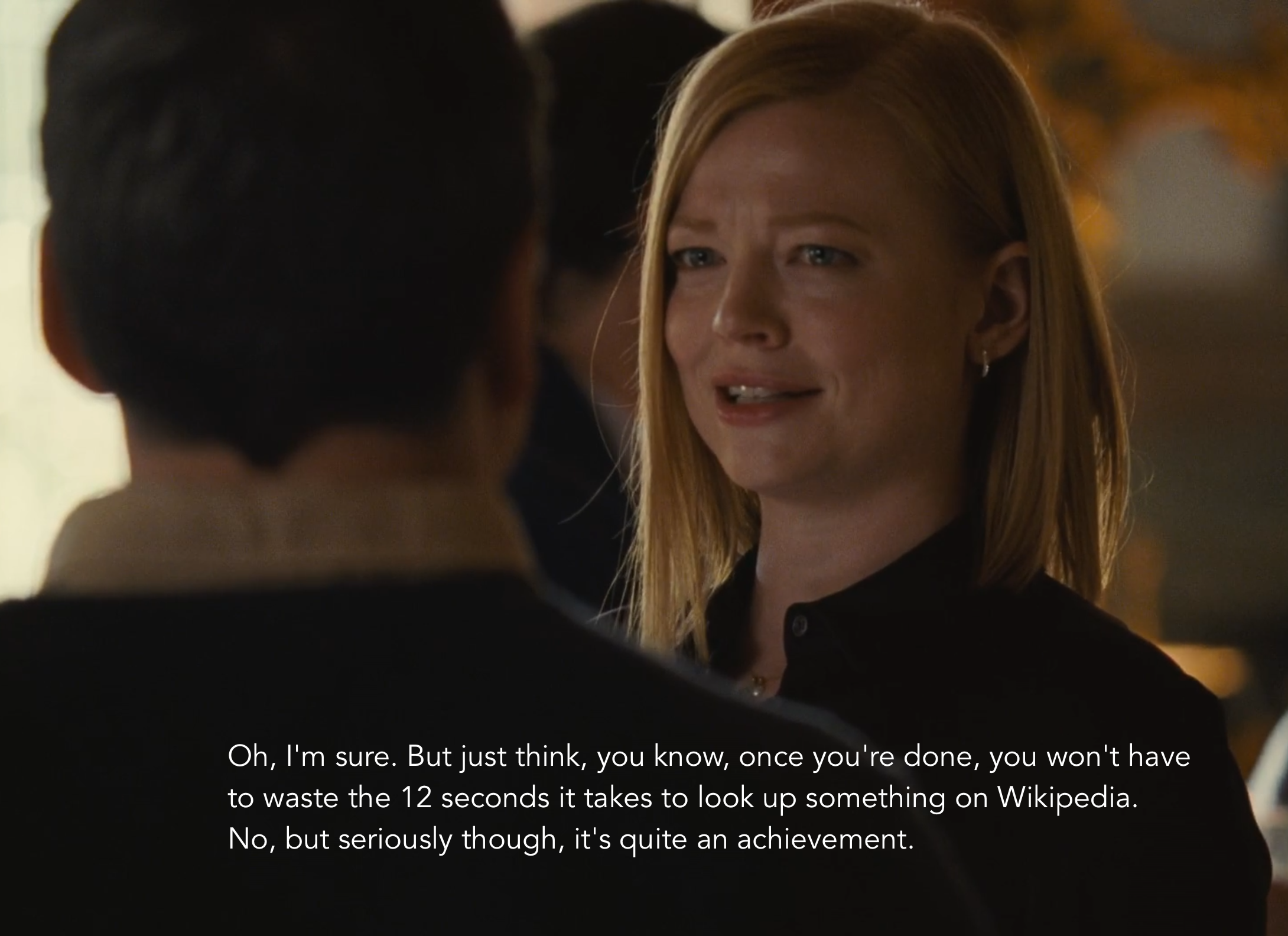 A Rant on MBAs

I’ve been blown away by the number of my LinkedIn contacts who have changed their headline to MBA Candidate at [Harvard / Wharton / etc.] in the past few weeks. They are paying $500,000+ upfront cost (tuition + two years’ lost income) to take online classes. But this defeats the purpose; being an MBA student is essentially paying to have a two year networking party. The hardest part of an MBA program is getting in.

When I was at Wharton as an undergrad, I saw that MBA students’ experience was like being in college, except they had money to spend and grades didn’t matter (due to a grade non-disclosure policy for MBAs). Because of this grade non-disclosure, MBA classes were significantly easier than their undergraduate counterparts. Many classes had an undergraduate section and an MBA section – the same material taught by the same professor. After the midterm and final, the professor would post the median test score and standard distribution in order to establish the grading curve. The median score for the MBA section was consistently 1.5-2 standard deviations below the undergrad median.

The value of an MBA is made up almost entirely of the signaling and the social network provided by attending an elite program. Whether or not to actually get an MBA is a subject for another time (short answer: not worth it unless you’re an investment banker making $250,000 and want to be making $400,000 in Private Equity). However, if you’re dead set on getting an MBA, put off your enrollment until you can take full advantage of the benefits in person.