It’s been about two months since my last post. That’s reflective of a strange reality – at least for me, March felt like a year while April and May felt like a week.

Nobody knows what’s going on. Some of the best data has come from *checks notes* Kevin Systrom, Instagram co-founder. Slate Star Codex has turned to satire.

Remember when we all thought that the key to escaping Coronavirus was washing our hands and not touching our faces? ’Twas a simpler time, back when everyone outside of a hospital was talking about Coronavirus, not COVID-19.

In the past two months, the public health crisis in New York has gone from a state of foreboding, to bad, to strangely…fine?

A few weeks ago, ER doctors at local hospitals were talking through the ethics of triage. Hospital employees were sneaking in PPE due to shortages, yet were threatened with disciplinary action (including termination) if they went forward to the media. Health care workers who were nearly certain they had contracted COVID could not get a test.

But now, things have largely stabilized. Antibody tests suggest that many more New Yorkers have had COVID than we initially thought (though we’re now not sure how much we can trust the tests’ accuracy). Regardless, hospitals are no longer overwhelmed.

Where I live in Chinatown the streets are empty. The city is much quieter, but at the same time the emptiness makes it feel more dangerous.

The days have all blended together. On work calls, people forget what day it is. The men are quarantine chic: beards combined with hair that is either way too short or too long. It’s the era of buzz cuts and man buns.

Working at a health insurance company right now feels a little bit like arguing about what music the band should play as the Titanic sinks. Work-life balance has disappeared, at least for those of us still lucky enough to have jobs. We’re suffering from Zoom fatigue.1 We’re going to see a lot of burnout in the next few months.

When I go outside, people in the city seem to be on the same page. We give each other a wide berth in the streets. Two months ago, only a few people wore masks. Now, everyone does.

The next time someone says New Yorkers are mean/rude, remember how millions of us calmly stayed in our tiny apartments for months to stop the spread of the virus while southerners & midwesterners were selfish, cold-hearted little shits who tried to storm their capitol buildings.

I’ve settled into a tenuous post-apocalyptic, yet civilized, routine. Ride Citi Bikes to Brooklyn. Grab a to-go beer from the brewery while dressed like a bank robber. Sit in the park, enjoying the sun while avoiding other people.2 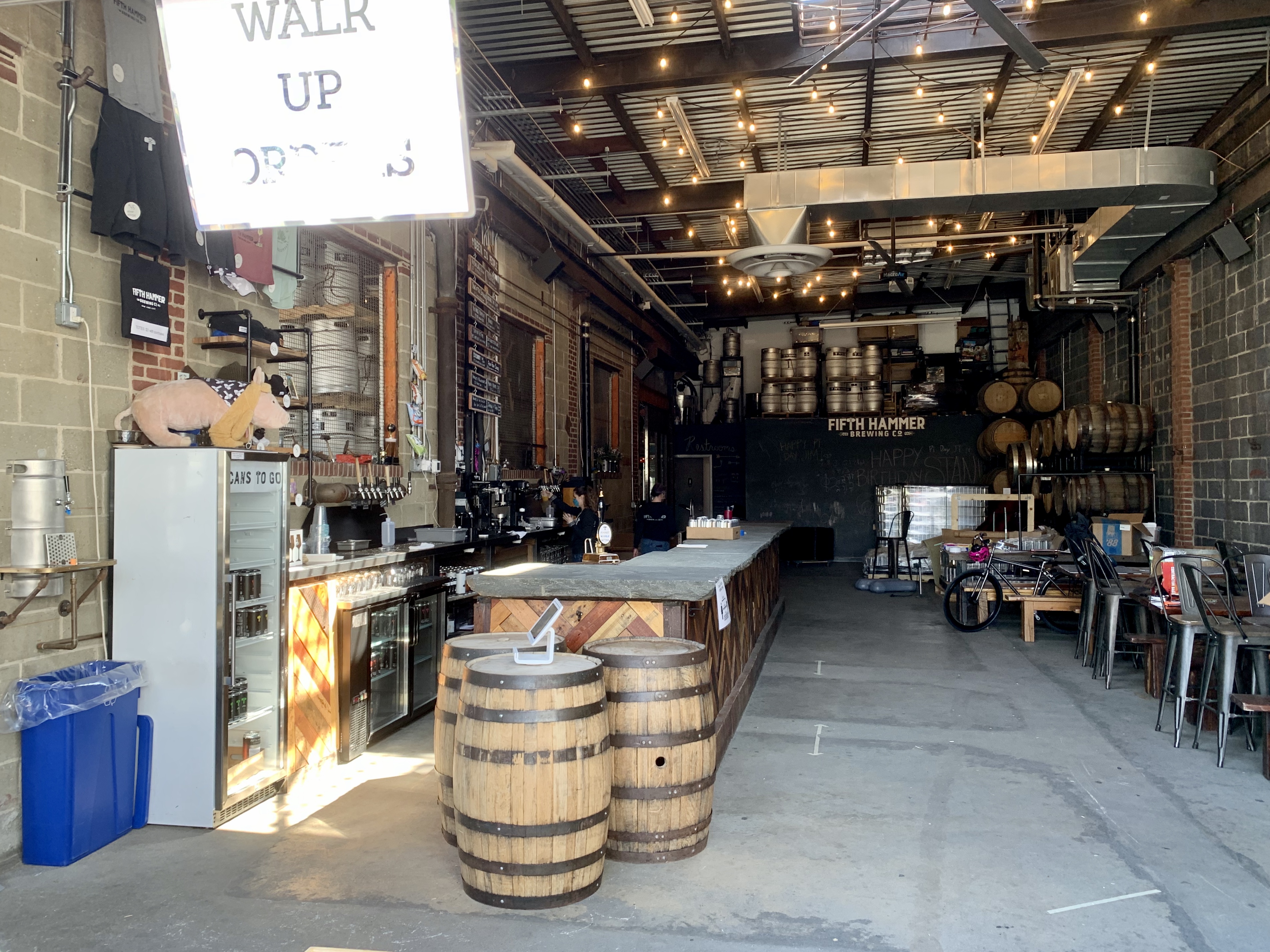 Walk on the Wild Side

In my personal experience and in the city more broadly, COVID has highlighted the disparity between the haves and the have-nots. This reality has manifested itself both in the public health crisis and in the interrelated economic crisis.

With regards to health, the crisis has disproportionately affected lower-income individuals, who don’t have the privilege of working from home. Then Elmhurst Hospital in Queens becomes a war zone, while NYU Langone is largely fine.

We lionize “essential workers” in the same way that we honor the military. Your delivery driver doesn’t want to be a hero. The 18-year-old that we send off to fight for oil overseas isn’t a hero. We call them heroes in an act of cognitive dissonance, to feel less guilty about an inherently unequal societal and economic structure. I’m an avowed capitalist. Yet the current situation has made me feel like a resident of Omelas.

The rich have fled the city, leaving only the hardcore New Yorkers or those without the means to leave.3 Long Island beaches are closing to NYC residents, making the “Locals Only” t-shirts more than a joke.

We’re starting to enter the next phase of this crisis. People are still cheering for the essential workers at 7pm, but have also started to recognize these vast disparities. Some are picking up assets on sale while others would just be happy to have a job.

We’re all in this together…but some people are a lot more “in this” than others.

Zooming out, big companies are weathering this storm much better than small ones. Big companies have greater access to capital, bargaining power, and/or enough cash reserves to ride this out. Unless the government steps in much more than they have already, we’re going to see the local mom-and-pop shops go out of business around the country (especially in areas with high rents) and be replaced by branches of Chase Bank and Starbucks. PPP loans can only provide a few months of runway.

Summer in the City

What is the endgame here? It’s not clear to me what the long-term plan is. Shutdowns were never supposed to be more than a way to buy time, to ease the strain on the healthcare system. We haven’t implemented any of the playbook.

There’s an interesting paradigm shift in which the Silicon Valley intelligentsia who were warning of COVID’s spread and clamoring for shutdowns back in February and March are now saying that we will destroy people’s lives if we don’t open up the economy.

But when we open back up, how do we prevent another shutdown in a few months? There are a few ways this could play out.

Option 1 seems politically unviable in the U.S. Perhaps with a much more deadly disease, but not with this one.

Option 2 is the path that we’re currently headed down.4 But is it sustainable? With paychecks gone and evictions coming in a few months, how long until people start rioting? The marches on state capitols has been a bit of a joke, but they seem like harbinger of unrest to come. People are thinking about buying ammo.

Option 3 is self-explanatory. It’s Option 2 with no shutdown actions. Additionally, there is evidence of potential longer-term adverse effects for those who contracted COVID.

Option 4 would be great, but is unsupported by the data. Medically, there hasn’t yet been a definitive answer about the number of asymptomatic cases. This may be our closest guess.5 Economically, we are in a race to increase consumer spending enough to save businesses and get workers re-hired. However, data out of the U.S. and China don’t paint a rosy picture on that front.6 I suspect most people will be hesitant to attend a crowded concert or travel through a busy airport, even after the lockdowns end. 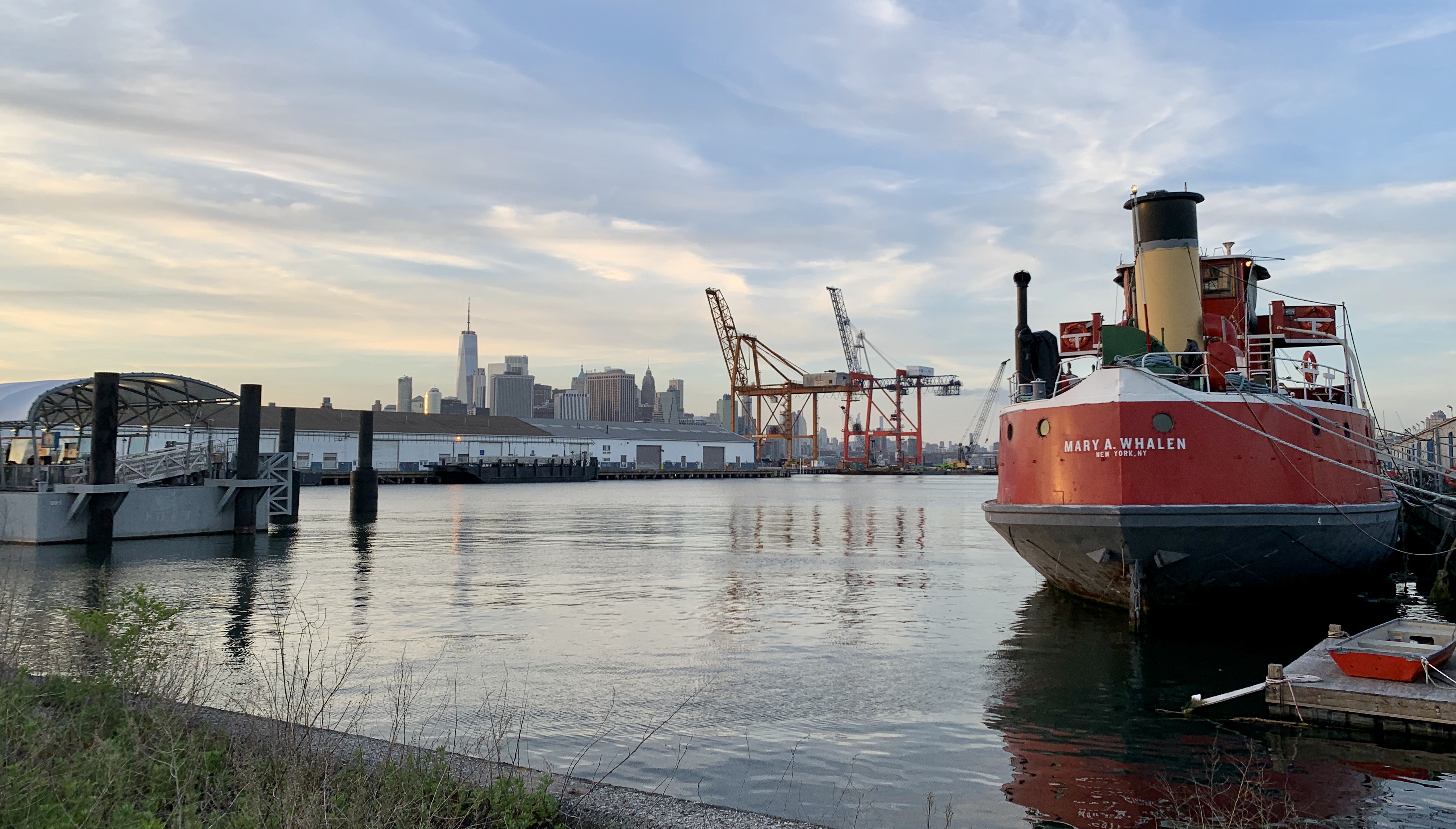 But based on the number of people sitting in parks (at a respectable distance from one another), I don’t buy the doom and gloom about the long-term end of public gatherings. We are social creatures, so while everything carries a huge sense of weight right now, it’s important to keep in mind that this has all happened before.